Back to School Concert

The Epic Proportions Tour is a concert series featuring the music of Gabe Kubanda and People Who Can Fly. There will be live music, giveaways, Shaved Ice Truck, free food and more…. Join us for a chill afternoon at the end of a long week! See you there!!!

Gabe Kubanda:
Gabe Kubanda has been touring all over the world, and plays around 150 shows per year. His upbeat acoustic pop music sounds like a cross between Maroon 5 and Death Cab For Cutie with a splash of R&B. People are raving about his live show and his way of making it informal and intimate.
https://youtu.be/iHW6ZAMQrTI?list=RDEMIoEXdzd1FRikG7Y0kDW1IQ

People Who Could Fly:
The guest band on our tour, People Who Could Fly, is an indie pop band formed in 2013 and based in Phoenix, AZ. They bring an amazing, high-energy, dance-inspiring, indie pop style. Their music sounds like a cross between Walk the Moon, the 1975, and Two Door Cinema Club. People Who Could Fly has performed with national acts including Death Cab for Cutie, X Ambassadors, Fitz & the Tantrums, Rick Springfield, Howard Jones, Roger Clyne, and Reel Big Fish!
https://youtu.be/4SYv6Uq9TZU 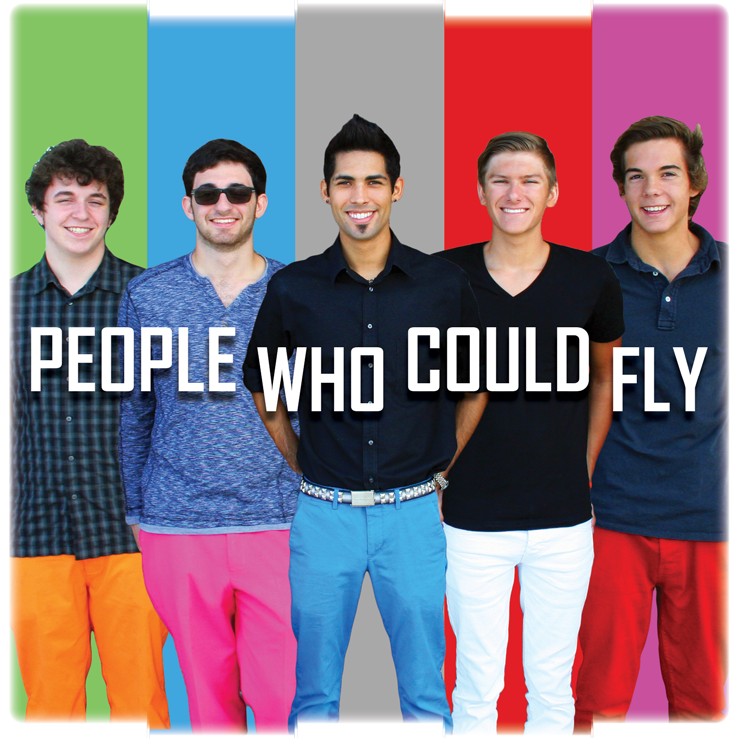