You're a Good Man Charlie Brown is a fresh approach to the all-time 1967 classic, based on the beloved comic strip by Charles Schultz. Sally Brown joins Charlie Brown, Linus, Lucy, Schroeder, and Snoopy in this charming revue of vignettes and songs. Two new songs, “Beethoven Day” and “My New Philosophy,” have been added to the twelve wonderful numbers of the original version, which include “My Blanket and Me,” “The Baseball Game,” “Little Known Facts,” “Suppertime,” and “Happiness.” 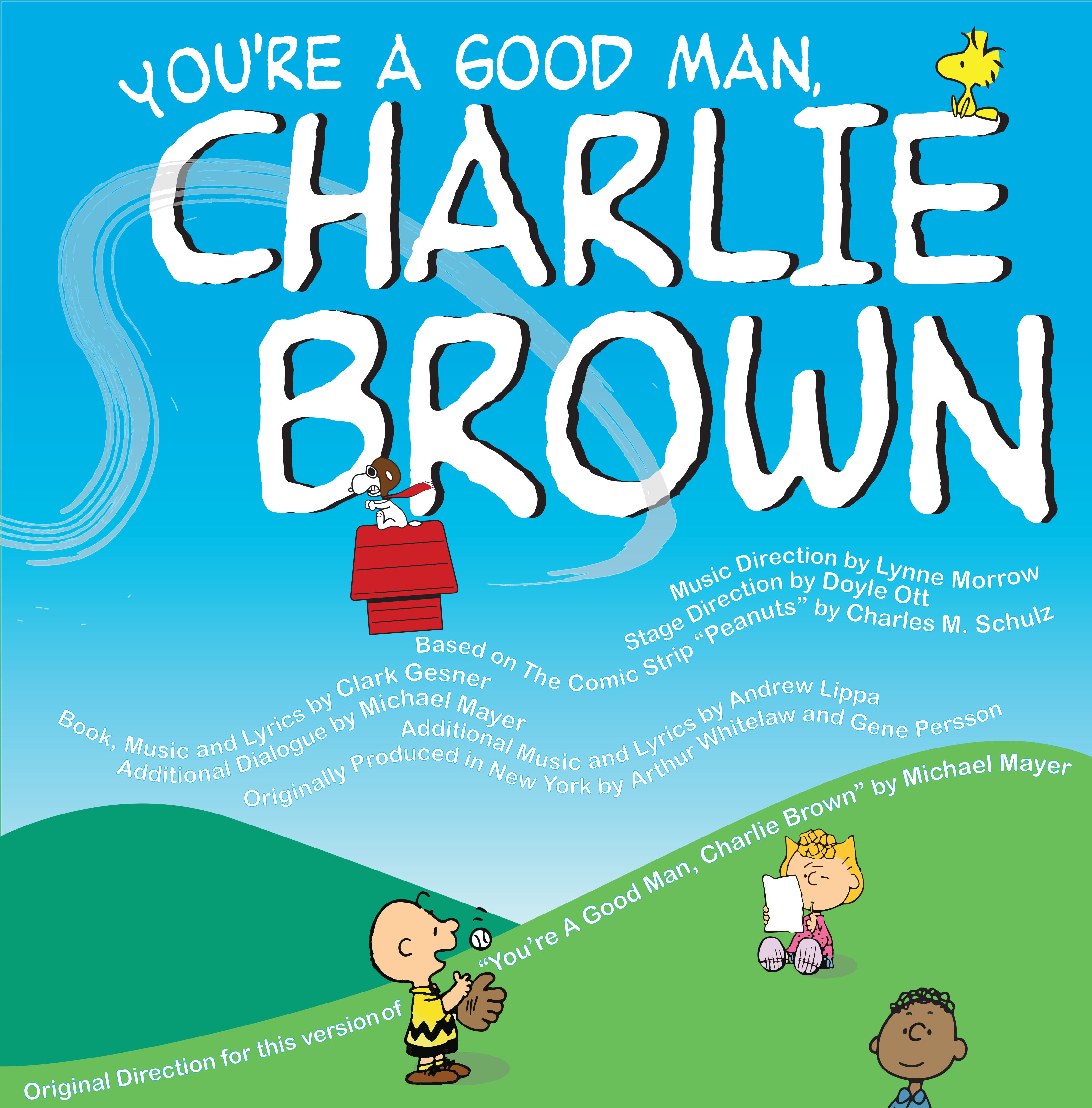 Since 1962, The Chieftains have been lauded for their contemporary take on traditional Irish music.

Grammy®-nominated string orchestra A Far Cry has developed a distinct approach to music-making, with playing and programming that encourage risk-taking and exploration for both pla