The Great Buster: A Celebration

“Wildly ambitious, visionary, fearless and more physically gifted than any comedian before or since, Buster Keaton is revered and beloved, an enduring icon. Peter Bogdanovich’s soulful tribute pulls us close. First, he reveals Keaton’s too-strange-to-imagine childhood—he was treated as a projectile as an infant, and as a toddler was a veritable vaudeville star. We follow Buster’s unstoppable rise to fame. And then we see the cruel late decades of obsolescence and commodification. In a brilliant twist, Bogdanovich then takes a third-act backtrack to Keaton’s 1920 highlight reel: an unimaginably fertile nine-year creative burst rivaling that of any artist, in any medium, in any era. Bogdanovich weaves an exquisite, bittersweet epic, pulling equally from heartache and pleasure; each crystalline moment connects us to the purest, most enduring of performers.” 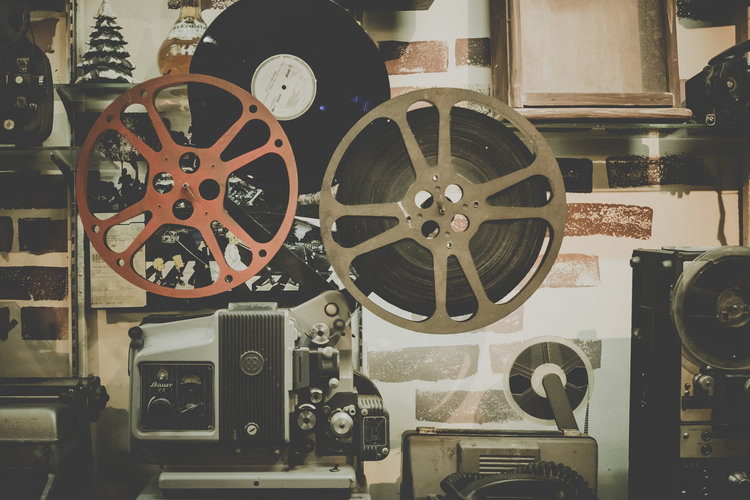 For over a century, intersex people had no voice in their medical “care” and “treatment.” Intersex Stories, Not Surgeries encourages participants to grapple with the ways in which the Medi

Dr. Omayra Ortega: The Statistics Behind "Driving While Black." Omayra Y. Ortega is an assistant professor of mathematics & statistics at Sonoma State University.

Relax and enjoy with a screening of The Lorax with RHA and Step Up. Snacks provided. For any questions concerning these events contact Peter Forte.