Hale County This Morning, This Evening

Director RaMell Ross will appear to introduce the film and for Q&A after this (Friday) screening. 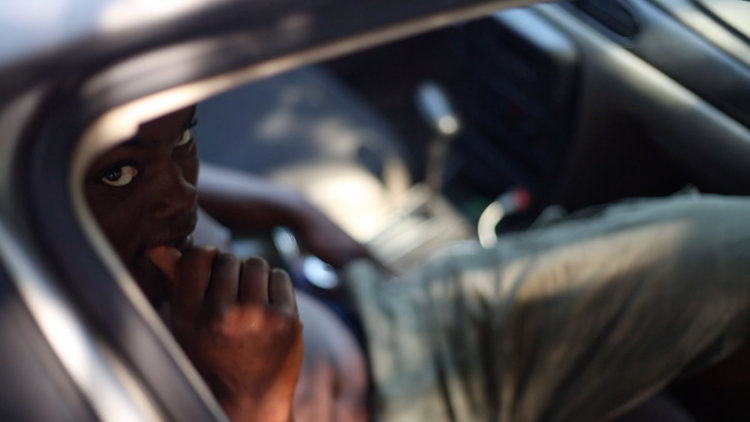 Ready to get your scare on? Uncover all of the cob webs to reveal the different themed rooms throughout the haunted house.

Two parents do what it takes to keep their children safe in a world full of creatures hunting every sound they can hear.