As we prepare for Heather Matarazzo’s lecture next week, we thought we’d show her in Princess Diaries I and II tonight!  Free Popcorn and comfy seats to the early birds.

In Princess Diaries I, Mia Thermopolis has just found out that she is the heir apparent to the throne of Genovia. With her friends Lilly and Michael Moscovitz in tow, she tries to navigate through the rest of her sixteenth year. In the second film, Now that she is settled in Genovia, Princess Mia faces a new revelation: she is being primed for an arranged marriage to an English suitor.  Starring Anne Hathaway, Julie Andrews, Heather Matarazzo and Chris Pine. 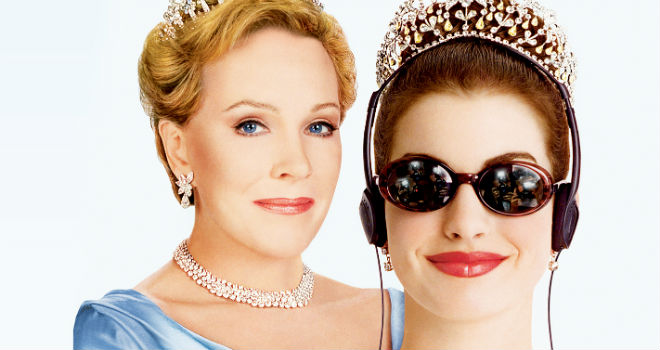 Rey develops her newly discovered abilities with the guidance of Luke Skywalker, who is unsettled by the strength of her powers.

Rumer Godden Screen Adaptations. Co-sponsored by The Sitting Room Community Library, which all this Fall is enjo