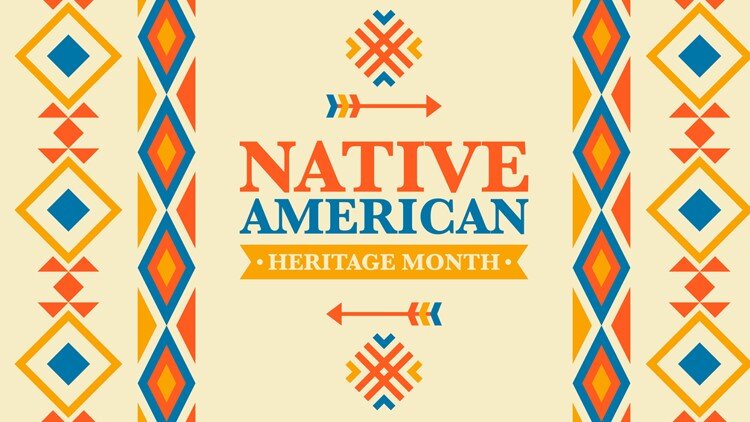 Come learn from our very own Marketing Gurus at SSU, the team behind Seawolf Living.

Sa’id presents an interactive dialogue on the simultaneous rise of transgender representation in pop culture and hate based violence against trans women of color in the streets.