Fueled by his restored faith in humanity and inspired by Superman's selfless act, Bruce Wayne enlists the help of his newfound ally, Diana Prince, to face an even greater enemy. Together, Batman and Wonder Woman work quickly to find and recruit a team of metahumans to stand against this newly awakened threat. But despite the formation of this unprecedented league of heroes-Batman, Wonder Woman, Aquaman, Cyborg and The Flash-it may already be too late to save the planet from an assault of catastrophic proportions. Starring Ben Affleck, Gal Gadot, Amy Adams 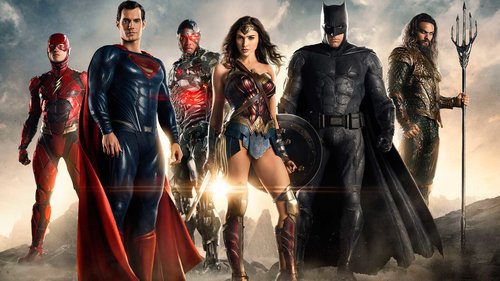 Come join us for some Pizza and then put on your safety goggles and move back four rows, because we’ve got Mad Chad Taylor, the Evil Knievel of Comedy.

The biggest student event of the year returns bigger and better than ever! Featuring authentic carnival rides and attractions just like you see at county fairs.

Live from Here with Chris Thile is a Saturday-night destination for audiences everywhere.