The film that established Agnès Varda’s international reputation, Cléo from 5 to 7 is a classic work of the French New Wave… Presenting events that appear to unfold in real time, Cléo chronicles two hours in the life of a pop singer (Corinne Marchand), who is waiting to learn if she has cancer. Shot entirely on location in the streets of Paris, the film features a score by Michel Legrand (The Umbrellas of Cherbourg) and cameos by Legrand, Jean-Luc Godard, and Anna Karina… In the New Yorker, Pauline Kael credited Varda’s work with ‘an unsentimental yet subjective tone that is almost unique in the history of movies.’” – Susan Oxtoby,Pacific Film Archive (1961, 93 min., in French w/English subtitles)  Free Admission. 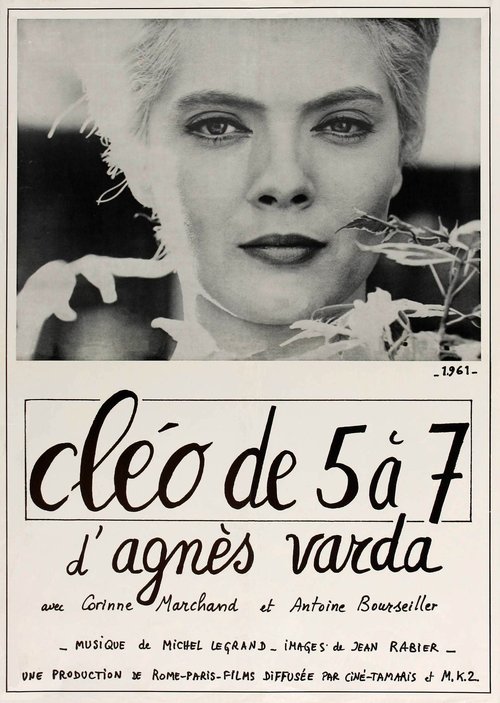 Produced with Le Guin’s participation over the course of a decade, Worlds of Ursula K. Le Guinis a journey through the writer’s career and her worlds, both real and fantastic.

Mind Games breaks the mold of traditional stage hypnotism by letting the audience control the show with remote controls and polling software.  Paul Ramsay makes the audience the stars of the show.