Do the Right Thing Film Screening

Spike Lee’s landmark film about a day in the life of a Brooklyn neighborhood and its ensuing racial tensions celebrates its 30th anniversary this year. In addition to two screenings at the Sonoma Film Institute, a roundtable discussion featuring Roger Guenveur Smith will take place on Saturday, March 2, from 10am-3pm in the Student Center. Smith, who plays Smiley in the film, will also take part in a post-screening discussion on the evening of March 1 at the Sonoma Film Institute. 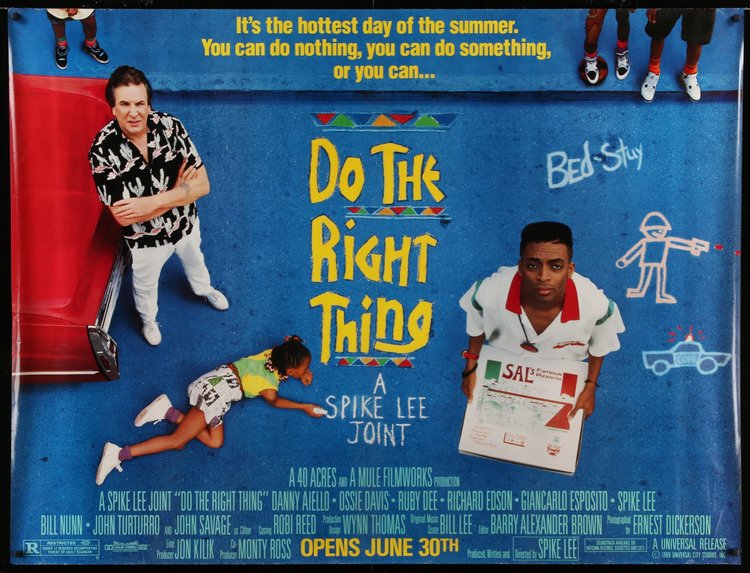 Go behind the scenes of pianoSonoma as father/son team Ronald and Michael Shinn lead their annual masterclass, featuring participants and Artists in Residence of our summer program.

Four evenings of wine and chamber music — with stirring works from Saint-Saëns and Shostakovich and celebrated sets spanning Mozart to Muczynski, plus new Artist Exchange pre-concert talks with our