Joseph Réohm, Two Parts Magician, One Part Wizard, with a Twist of Unicorn.  Joseph Réohm is a comedic magician and illusionist. Before moving to Hollywood, he began his career in Seattle where he invented coffee, but decided to do magic instead, based on what he called a dead-end business. He was quickly sought out by celebrities and corporate giants. Even the NBA has called upon Joseph to entertain crowds of over 14,000 fans. You saw him on Season 11 AGT, he was a finalist on TruTV’s FAKE OFF, and he was the season 1 finale winner of the show Wizard Wars on SyFy. Réohm has received national accolades for both close-up and stage magic and has been featured in magazines such as People, Us Weekly, Bluefire, InkSpired and Ladygunn Magazine and seen by millions on Television networks such as TruTV, NBC, E, The CW and SyFy. 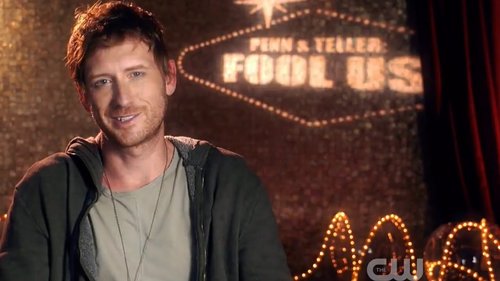 Lobofest: Settle it in Smash Ultimate To
February 4, 2023

Are you ready for a friendly competition? Settle it in Mario Smash Bros! Games will begin at 1:30 P.M., so please arrive on time to not forfeit your spot.

Crafternoon is back and better than ever! Join us for fun with friends, and/or make a few new ones!!.