Movie Night: some time after Thanos was defeated and Tony Stark's sacrifice, Peter Parker returns to high school. Now, Peter is out to see the world with his classmates and is wanting to take a break from being Spider-Man. But his fun filled trip is suddenly sabotaged when a string of mysterious attacks by creatures called Elementals start wreaking havoc all over the world. To make matters more difficult, Peter finds himself recruited by Nick Fury and an interdimensional newcomer named Quentin Beck/Mysterio to help fight them and uncover the truth behind the attacks. Are the Elementals real? Is Mysterio who he says he is? 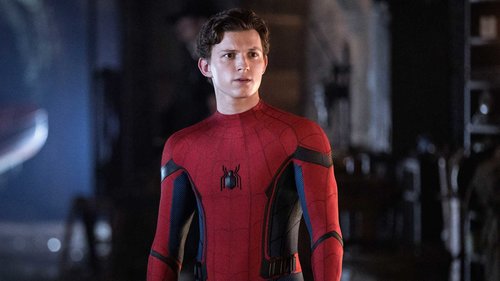 In our classes, you will learn new techniques to help you in the kitchen all while having a hands-on experience in a fun environment.

All students are welcome to kick off the year with a Paint and Sip night, take this opportunity to meet other students and build connections!

See a movie on your own, with friends, or make a new friend on this trip! We will meet and determine which films and times so everyone can see what they want.