Shang-Chi And The Legend Of The Ten Rings And Spider-Man: No Way Home

Pack a picnic and join us on Weill Lawn for two of Disney’s latest Marvel blockbusters Shang-Chi and the Legend of the Ten Rings (5 p.m.), and Spider-Man: No Way Home (7 p.m.).

Based on the Marvel Comics character, Shang-Chi and the Legend of the Ten Rings follows the superhero’s transition from childhood to adulthood. Trained in hand-to-hand combat by his infamous father, he begins to realize his final battle may be against the man that raised him in this action adventure.

In Spider-Man: No Way Home Peter Parker is now unmasked, and his identity as Spider-Man known to the world. In a way, he likes it that his girlfriend MJ knows his true identity, the same with his best friend Ned and Aunt May. However, problems follow this reveal. Thus, Peter approaches Doctor Strange to help him resolve the situation by performing a specific time-altering ritual. But that also bears some unintended and problematic consequences. 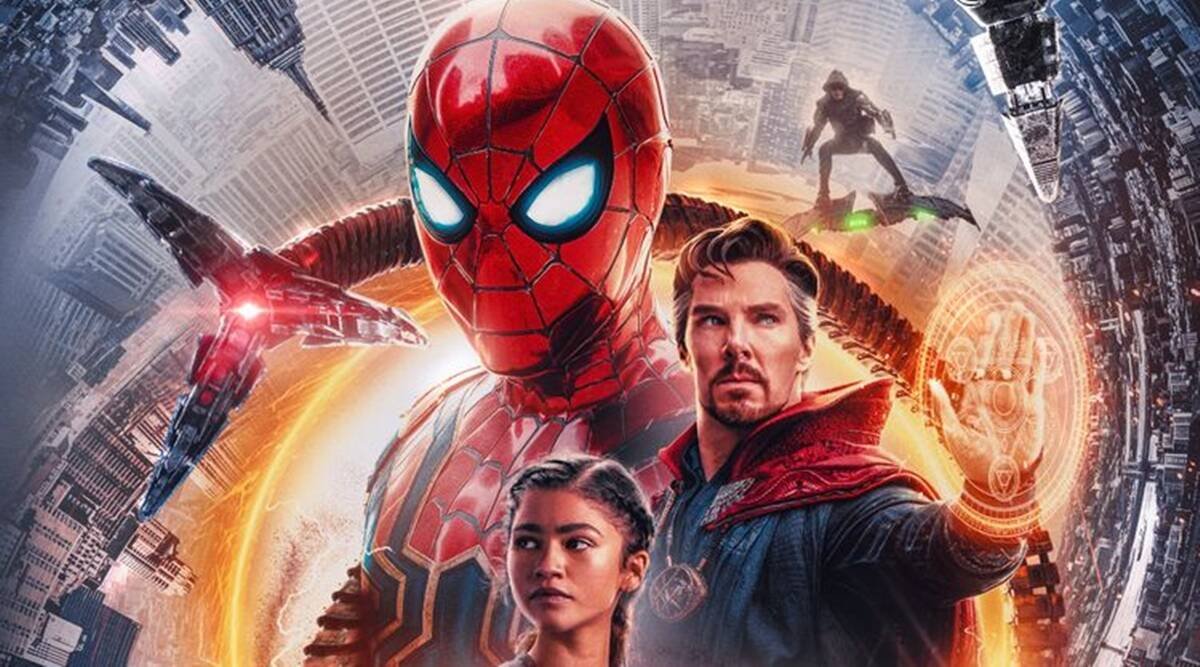 Pack a picnic and join us on Weill Lawn for the family-favorite sports-comedy The Mighty Ducks, where egotistical young lawyer Gordon Bombay (Emilio Estevez) is convicted of drunken drivin

Pack a picnic and join us on Weill Lawn for Disney’s hit animated film Encanto featuring the smash hit song “We Don’t Talk About Bruno.”