Roeg's 1971 coming-of-age fable is set in the Australian Outback, where a 14-year-old city girl (Jenny Agutter) and her six-year-old brother (Roeg's son Luc) find themselves stranded when their father suddenly abandons them. Lost in the wilderness, they encounter an Aboriginal youth (the amazing David Gulpilil, in his first screen appearance) who is performing the ritual solo wandering that will mark his entrance into manhood. Roeg uses hallucinatory editing to provocatively contrast the modern world with the natural realm, while Agutter and Gulpilil both astonish with their mesmerizing, completely unguarded performances. (1971, 100 min.) 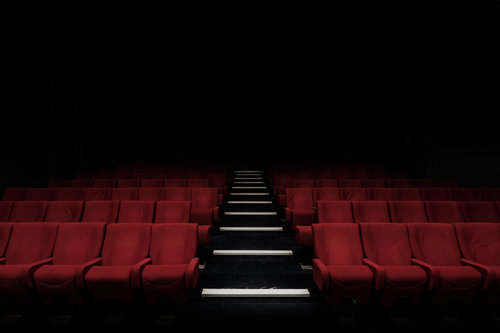