Boots Riley is a provocative and prolific poet, rapper, songwriter, producer, screenwriter, director, community organizer, and public speaker. Boots Riley wrote and directed Sorry to Bother You, a comedy-fantasy sci-fi film, in his directorial debut. It stars Lakeith Stanfield, Armie Hammer, Tessa Thompson, Steven Yeun, Jermaine Fowler, Omari Hardwick and Terry Crews. The film premiered at the 2018 Sundance Film Fest and opened to strong critical acclaim in theaters nationwide later in 2018. He is the lead vocalist of The Coup and Street Sweeper Social Club. Fervently dedicated to social change, Boots was deeply involved with the Occupy Oakland movement. He was one of the leaders of the activist group The Young Comrades. He is the author of the critically acclaimed Tell Homeland Security-We Are the Bomb.

Please join us for this screening of Sorry to Bother You followed by the awesome opportunity to hear Boots Riley speak about his work as a filmmaker, musician, and activist.

Ticket Cost: Free for SSU students/staff/faculty, $5 for non-SSU students, $10 for everyone else

Want to dine with Boots Riley? Email Mo Phillips for a chance to win. Limited availability. 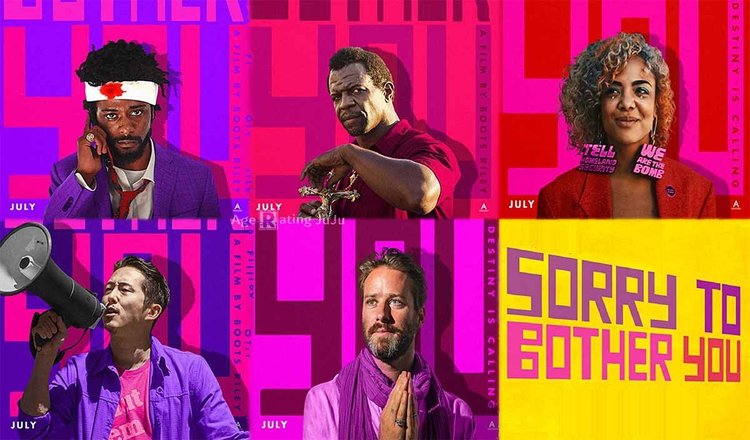 Join us and get your craft on as we head into the New Year.

When They See Us - The Legacy of the Exonerated Five ft: Kevin Richardson. April 19, 1989 started off as a normal day for 14-year-old Kevin D.

Summer Movies are back. Come sit back, relax, and enjoy. All events are FREE